A woman who measures a 34C boob size roughly has 30” ribcage and the breasts protrude more from the torso than on the B cup. Although it is not the largest size, 34C breasts or 34C boobs are not exactly considered to be smaller. However, they appear much larger for women who have a thinner frame.

In addition, those with a flatter stomach will find that their 34C bust appears fuller.

If you are a cup size 34C then it means that your underbust measures 30 to 32 inches while your overbust measures 36 to 37 inches. A 34C breast size is considered as medium sized boobs. However, this should not make you think that the 34C is small. Breasts that fall under the 34C group tend to be significantly bigger than both A cup size and B cup breasts. 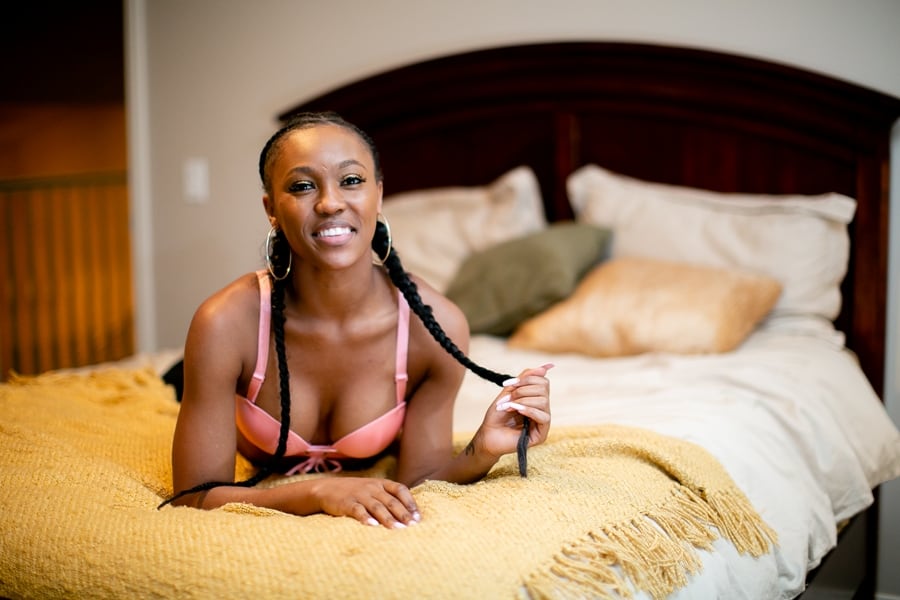 However, 34C are not the biggest boobs. In fact, scientific studies suggest that in the United States, the average breast size is between C and D cup sizes. Therefore, a 34C falls under the medium sized bras.

34C breasts tend to be noticeably larger than the C cups of smaller band sizes or B-cups of band sizes 28 and below. 34C breasts may appear pretty perky and are usually understated as looking small. However, these books can be quite handful.

The appearance of the 34C boobs will vary owing to different factors such as lifestyle, woman’s body shape, fat storage patterns, and genetics. In women who have a lower half larger than the upper half and 34C boobs, the hips will overshadow their breasts. This means that the 34C boobs will appear to be visibly small.

How to Make Your 34C Look Bigger

If you want to enhance the look and size of your 34C breasts, you should go for strapless tops. You can also opt to go strapless if your breasts are still not as perky as you want them to be. 34C boobs do not need too much support and this gives women the freedom to enjoy staying without a bra from time to time. 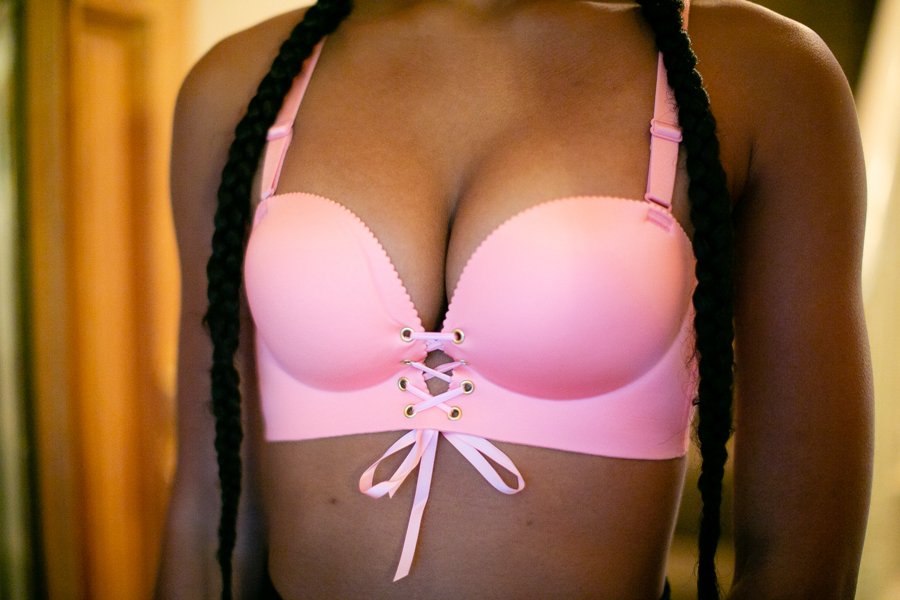 You should choose clothing that have lots of designs and ruffles around your bust area. This will help to draw eyes to this spot. Big patterns and bold colors can also be other great choices for women with 34C boobs.

How to Make Your 34C Breasts Look Smaller

Some women may feel as though 34C boobs are bigger and would want to make them appear smaller. You can start by minimizing your bras since they have evolved over the years. Wrap tops and dresses can be quite helpful for those who want a flatter bust area.

This clothing style can also help in enhancing or creating an hourglass figure and give you those womanly and beautiful curves.

If your boobs reached the size of 34C, then they are of average size and are considered to be medium-sized breasts. However, the appearance of 34C breasts will vary depending on the body shape of the woman, clothing preferences, and the bra type she has. The best thing about 34C breasts is that women have a wide variety of choices for dresses to wear this is unlike women who have bigger busts.